The High Court of the State in West Bengal is located in Kolkata. Established as the High Court of Judicature at Fort William in 1862 under the High Courts Act, 1861 it is one of the oldest serving courts in India.
The court is believed to be the exact replica of the Cloth Hall, Ypres, in Belgium. Neo Gothic design is easily reflected in the construction of the building. Stone facing front is a unique design in itself. 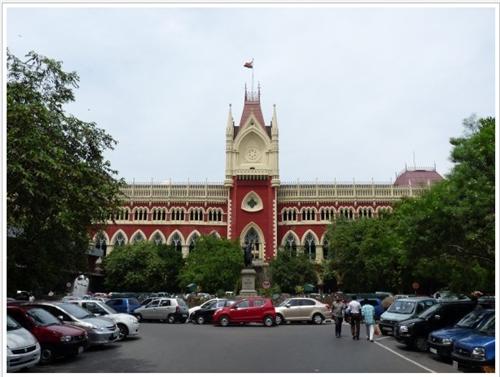 For trying various cases under the criminal category, the highest court is Sessions Judge Court in the metropolitan area. The presiding judge is known as the Metropolitan Magistrate. In the case of civil matters, the City Civil Courts are responsible for the metropolitan region.
In Kolkata, the Civil Court is located at the Kiran Shankar Roy Road and deals with variety of petitions on civil matters. 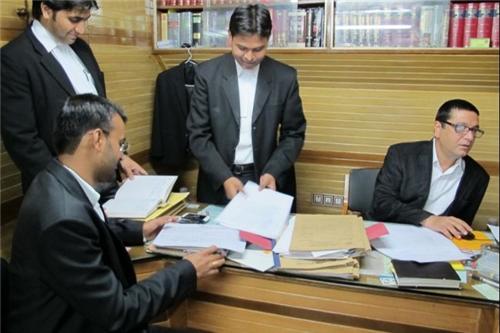 Presently, there are 38 district courts in jurisdiction of Kolkata district and its subdivisions. All these courts are located in the premises of Bankshall Court Complex, at 2 & 3 Bankshall Street, Kolkata.
Bichar Bhawan is the name given to this new building. From these buildings, there are various courts with different level magistrates and judges presiding on different kinds of cases, even pertaining to different jurisdictions.
Fast Track Courts, Calcutta also function from these buildings, which were inaugurated in 1915, with the newer construction in the early 20th century.

Consumer Court Kolkata is a new forum for the protection of the rights of consumers. As per the regulations in Consumer Protection Act, 1986, the government of West Bengal established a separate department of Consumer Affairs Department in 1999.
Under this department is the Consumer Court Kolkata, which has one state level commission and 21 district level forums. Their authority is quasi-judicial. There are two units of district level Consumer Courts in Kolkata, while the state level commission is also located here.


Explore more about Administration in Kolkata