Dance and music have been a consequential part of Bangla ceremony, rituals, celebrations and regalement. The resplendency of West Bengal lies in its colorful variety and vibrant shades of folk dances, which are numerous in number and distinctive in style. Each form varies according to the local tradition and ethnicity of the respective geographic regions. 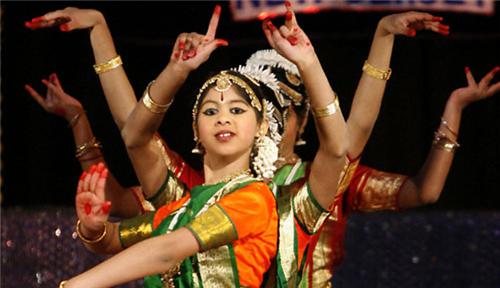 Cultural extravaganzas in Kolkata binds one with the spirit spread by Rabindranath Tagore, Uday Shankar, Jamini Roy and Satyajit Ray. Indian classical, Hindustani or Carnatic and the lighter ghazals are the traditional music which give divine pleasure to the people of Kolkata.
This city has given birth to the most famous and legendary singers like Kishore Kumar, RD Burman, Anup Ghoshal, Manna Dey, Sandhya Mukherjee, Ruma Guha Thakurta,;Hemanta Mukherjee,;Shyamal Mitra and many more to count.

The Calcutta School of Music was established in 1915 by Phillipe Sandre and holds the pride of being as one of the leading musical institutes of India. In 1975, the Faculty of Indian Music and Dance was inaugurated by the great maestro of Indian music Pandit Ravi Shankar. 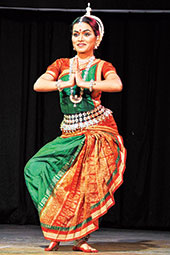 
Explore more about Culture of Kolkata