Kolkata, located on the eastern banks of Hugli River ushered in an innovative era of development in commerce which eventually made this city as a hub of trade and industries. The history of Kolkata goes back to 1690 when it was chosen by the British government as the center for their trade settlements in India.
Since then the city adopted the character of a cosmopolitan city in which people, technology and ideas mix with socio-political culture to construct the new design of the city. 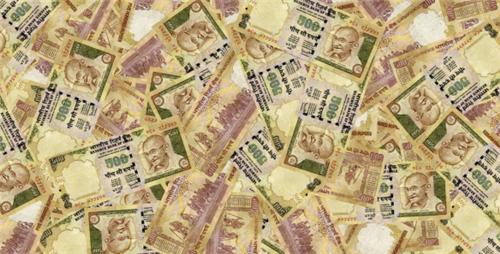 The metropolis of Kolkata is a financial center of eastern India. In the pre-independence era, the city played a lead role in the economy of India.
The economy of Kolkata witnessed a rapid upsurge after the liberalization of Indian economy in the 1990s. Due to the cumulative efforts of the people, today's Kolkata is recognized as the commercial and financial of hub of eastern India. Huge portion of city’s economy is based on trade and industries.

The state of West Bengal has now liberalized its industrial policy as a result of which foreign investors have shown their interests for direct investment. Kolkata has the potential for Foreign Direct investment (FDI) but the sole problem is the lack of infrastructure.
The multifaceted financial system of the city is rapidly changing for a rich economy in the near future.
The famous Calcutta Stock Exchange is located in Kolkata. The city is also home to the headquarters of the Allahabad Bank, UCO Bank and the United Bank of India, ITC Limited, Coal India Limited and Britannia Industries.
From the late 1990’s, Kolkata is experiencing a skyward growth in the IT sector. The rate of annual IT growth is 70% which is twice the rate of national average.

The decades of 1960s and 80s saw a steady decline in the number of factories as a consequence of investment crunch and lack of resources. Kolkata, once the most developed city in the country till the early eighties instantly witnessed a sharp decline in the economy.
However the economic liberalization in 1991 had a paradigm shift in economy of the city with vibrant sectors such as Information Technology and Business Process Outsourcing contributing to a spatially balanced economic development.

The State Domestic Product (SDP) induced out of this sector can be elevated efficiently through amplified production in the areas of horticulture, aqua culture, horticulture and animal husbandry.
The city being the major flower producing center is well connected to Singapore through the airport where the wholesale flower market is set up, brightening the export prospect. 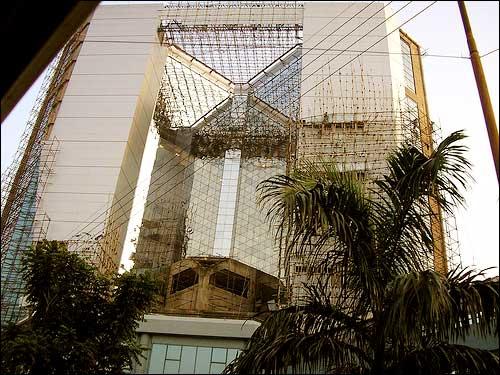 The city is poised for brisk proliferation of industries. To speed up the growth process the government has portrayed several policies and schemes. Based on recent trends several industries identified growth potential within the city. IT and BPO are also contributing in the economy of Kolkata .
The government has established many industrial zones in the city to promote service industries in Kolkata. The man power required by the industries are in plenty in and around Kolkata. The food processing industry is another significant industry in Kolkata. It has witnessed phenomenal growth as the state is predominant in agricultural production in the country.
With the presence of National Institute of Fashion Technology, there is a flourishing space to accommodate the changing needs in the international markets. However, to uphold the significance of jute based business activities, it is crucial to instigate actions at the apt level to reduce costs and make jute products price competitive.
The inauguration of Haldia Petrochemicals Ltd (HPL) in Kolkata is seen as benevolence to the state as far as expansion of chemical and plastic industries are concerned. As an auxiliary business, toy-manufacturing industry is another potential livelihood in this region.
To promote this manufacturing, a Toy Park is positioned Salt Lake. The park has facilities like molding and supply of raw materials to the units which cater to the increasing in house and global market. The Gems and Jewellery Park at Salt Lake provides infrastructural facilities to professional jewellery makers and is exported to various countries.