Kolkata, the capital of West Bengal is located on the bank of the River Hooghly. It third biggest metro city in India and 7th largest metropolitan city of the world.  Kolkata is the leading metropolitan cluster in eastern India and is spread over 185 km2 (71 sq mi). The present city is Kolkata has evolved over more than three centuries. 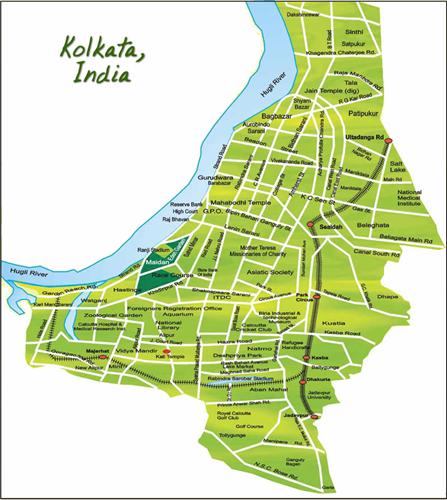 Kolkata with a population of 14.1 million is one of the fastest growing metro cities of India. But the land rates in Kolkata Metropolitan Area (KMA), the towns neighboring Kolkata City have been mounting.
The city has contribution of around 30 % to State Domestic Product, while it is home to 18% of the State's population. KMA caters foremost fiscal, commercial, learning, health and other necessities of this eastern city of West Bengal.

With immense expansion of metropolitan population, concentration of population is more in the popular areas of the city. According to the 2011 Census the Kolkata has a population of 14.1 million. 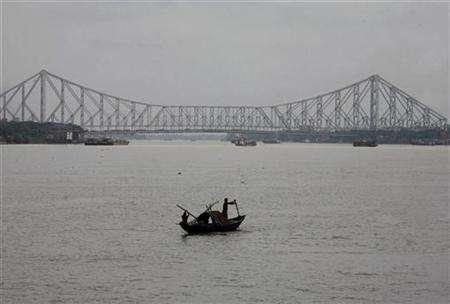 Kolkata has a Tropical Wet and Dry Climate. Lying on the eastern bank of the Hooghly River, Summers (March–June) is marked by hot and humid climate while winter witnesses 9–11 °C in December and January.
Kolkata gets the mainstream rainfall from the South-West Monsoon stuck between June and September. The Annual Rainfall is about 66 inches (1,680 mm) and is at its peak during the month of August. This often leads to flooding in the urban areas.

Howrah, a suburb of Kolkata is nucleus of jute industry in India. Shipbuilding, Paper, Cars, Chemicals, Textiles are other popular industries in or near Kolkata. Many of India's motion pictures are made in Kolkata.


Kolkata at a Glance