Kolkata counts amongst one of the most colossal metropolitan cities in India. According to the 2011 Census Kolkata quantified 14.1 million residents, making it the third-most populous metropolitan city in India.
Apart from providing basic civil amenities the city has an elaborate healthcare system to serve those in need. The state health department is the major provider of the health care facilities in the city. 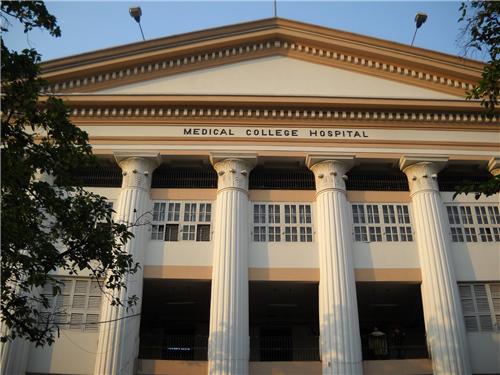 The Kolkata Metropolitan area is home to ten Medical and Dental Colleges that act as tertiary referral hospitals in the state. Founded in 1835 Calcutta Medical College holds the credit as the first institute to teach modern medicine in Asia . 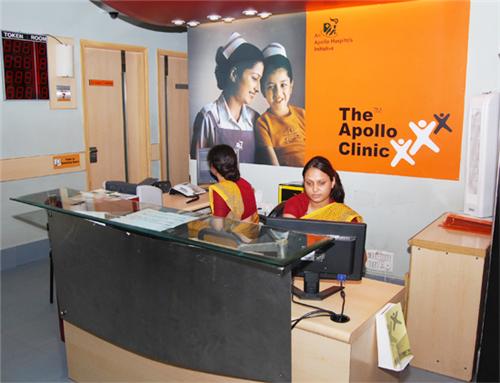 In recent years many hospitals and nursing homes have come up in Kolkata. They serve old age or those suffering from medical complications. Nursing homes in Kolkata are known for their dedicated services.
From keeping vigil on the health of the admitted patients they provide constant level of care than an ordinary person cannot provide.

Kolkata which is fast emerging as a hub for medical tourism is dotted with numerous hi-tech hospitals. Apart from Government hospitals there are many world famous private hospitals in Kolkata to handle any emergency situation.
Patients from across the country visit these hospitals to get specialized treatment. They provide the necessary treatment required in helping a patient get back on their feet and back to their normal daily routines. 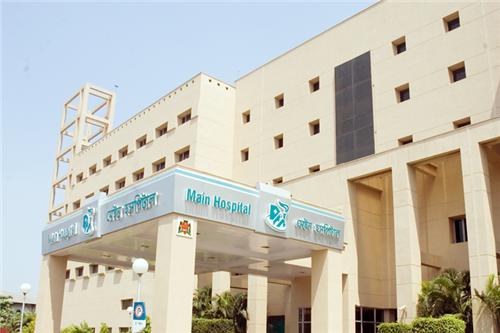 World famous hospitals like Apollo Gleneagles Hospital, Assembly of God Church Hospital. You can also find prompt ambulance services in Kolkata to meet the emergency needs any time and anywhere.

A number of health care policies are now in the market tailored to the varied healthcare desiderata of people offering plans for individual and family . Kolkata being an important commercial hub in eastern India is fast emerging as a hotspot for medical tourism.
Thanks to government initiative that has paved the way for the up gradation of the existing ones while giving green signal for the establishment of the new ones.