How Kolkata is Different from Other Parts of India

Kolkata, known as the “the city of joy", is the capital of the state of West Bengal. It was the capital of India during the British raj from the period 1773-1911. Here is an account of the reasons why the city is largely different from the other cities.

Kolkata is known for its artistic, literary and revolutionary heritage. The people of the city appreciate literature and art in all forms. All this and more have rendered Kolkata the title of Literary Capital of India or the Cultural Capital of India.
Normally, one can find a community hall or club house in almost every para. You cannot separate "adda" from the people of Kolkata. After work, invariable you can witness people sitting in small groups in various areas for a leisurely talk and discussion over the day’s event which includes everything witty banter, limericks to outrageous slander. 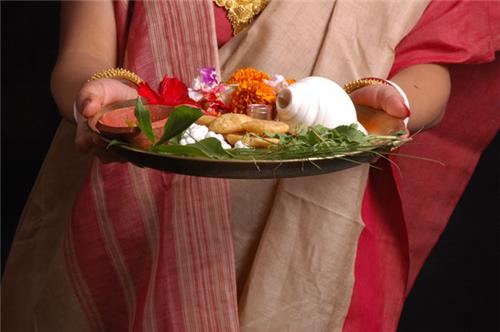 The indigenous culture of Kolkata can be found out from the various heritage structures that can be witnessed all around Kolkata. The Indian Museum, Victoria Memorial Hall, The National Library, Academy of Fine Arts and Art Gallery and so on are examples of heritage structures standing tall in Kolkata.
The cultural institution of Kolkata also constitutes Theater, Drama, Films and jatra. The Bengali film making industry "Tollywood" is located in Tollygunj, Kolkata. While the capital of commercial capital is Mumbai, Kolkata is known to be the capital of art films. Stalwarts such as Ritwik Ghatak, Satyajit Ray, Rituporno Ghosh, Uttam Kumar, Suchitra Sen, Aparna Sen, Mrinal Sen, Gautam Ghosh are pride of the city Kolkata. 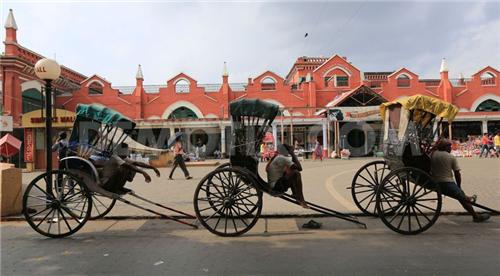 The oldest vehicles in the city are Rickshaws. It is great to see that the city has managed to keep the hand pulled rickshaws along with modern system such as metro which are used by lakhs of commuters every day.
The colorful seats, long parallel bars, and the sound of "tung tung made by the bells as the rickshaws move make the oldest form of transport in this city. In no other city will you get to see this mode of transport that you can find in Kolkata.

As soon as you step in the city you will be able to witness yellow cabs parked in railway station or airport or bus stand that will carry you to the required destination. Most of the yellow cabs are metered taxis and the bill that you have to pay will depend on the kilometer traveled.
The first underground metro train in India was constructed in Kolkata. It is one of the trademarks of Kolkata. Every day lakhs of people travel in the metro rail which takes very less time and the fair is also significantly low and hence preferred by people across Kolkata.

The people of Kolkata celebrearte their traditional festivals with joy. The major festival that is celebrated in Kolkata is Durga puja, Kali Puja, Christmas, Saraswati Puja and much more. Almost all festivals of all religion are celebrated in this city with great pomp and show.
The whole city comes to live and pandals where the idol of Goddess Durga is kept are decorated in different themes which are created after months of planning. It is that time of the year when the city is decorated with vibrant color lights and even the darkest corners of the city are decorated with sparkling lights and come to life.
During Durga Puja which is considered as the biggest autumn festival of the world, the city explodes with colorful themed pandals and people comes in large group to see not only the pandals but also several forms of idols of goddess Durga.


Crazy for Footballs in Kolkata

Apart from cricket, one of the most popular spots in the city of Kolkata is football. The two football supporting teams i.e. Mohun Bagan and East Bengal being situated here, has rendered Kolkata the name of hub of Indian football.
A match between the two is not to be missed by most of the youths and the old alike. It is said that a game of football is not just considered a sport; it is considered a religion for people of Kolkata.

Kolkata is famous for offering food for all at affordable rates.  Kolkata has street food for each and everyone. Jhal muri, singara, puchka, telebhaja, kauchuri are some of the street food which are a favorite amongst all.
Other specialty available in Kolkata such as mughlai paratha, kathi rolls, momo, chowmein, fish fry, thupka, chole bature, pav bhaji, south Indian food and much more. The best part is all of the above food and more are available at very affordable price. So the pocket pinch is also not much. 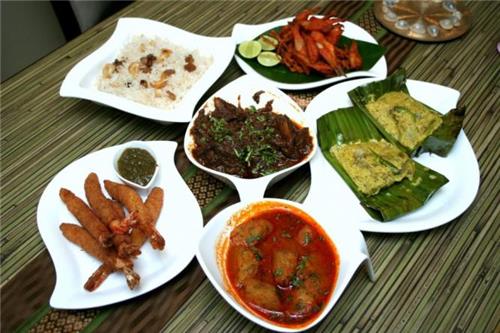 Also, when you think of Kolkata, you can’t possible miss thinking about rosogulla, misti doi and other sweets for which bengal is famous.
Apart from sweets, fish is another item which is a favorite amongst all Bengalis. In no other city will you find the love of fish as much as in Bengal. The dishes prepared are also extremely delicious and different from one another.

These are some of the reasons from many, which make Kolkata different from the other cities of India.  Time and again it has been proved that Kolkata welcomes people irrespective of their caste, creed, income levels, preferences etc.
The people of Kolkata are very friendly and they can easily make you comfortable and one amongst them very soon. Any help required at any time, the para people are always ready to extend their help in any form.
Also the job opportunity and other facilities such as good accommodation at affordable rates, low cost standard of living, excellent marketing opportunity, low cost of transport etc makes Kolkata a great place to stay.