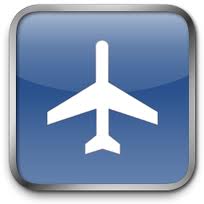 Kolkata has an international airport known as Netaji Subhash Chandra Bose International Airport which is located at Dum Dum . It is approximately 18 Kms from the center of the city. The airport operates both domestic and international flights.
Major cities of the world are connected to Kolkata with regular flights. 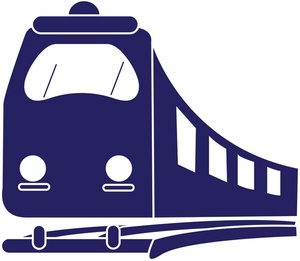 Kolkata has a well maintained railway network connecting major parts of the country. The city is the headquarters of two railway divisions – the Eastern Railways and the South Eastern Railways.
The city has two major railway stations; the Howrah Railway Station  and the Sealdah Station.
Since Howrah and Sealdah are under separate rail networks, do remember to check which station you need to board your train from, while buying your ticket.
Local trains are also available from both the stations for traveling to different parts of West Bengal.
For more details click here 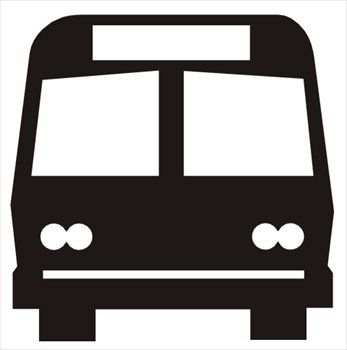 Buses from Orissa and Bihar ply regularly to Kolkata and vice versa. Buses are also available to nearby towns, especially if you wish to visit Siliguri and New Jalpaiguri.
Bus stands at Chowringhee Road and Babu Ghat near Fort William are the main transit points. The road transportation will be more convenient as the proposed four lane express highway will connect with Chennai.

Buses, both privately owned and government run are equally favored by the commuters of Kolkata. The government run buses are easily identified as you will find the symbols like CSTC or WBSTC on the bodies.
Yellow colored taxis are available if someone wants a taxi safari of the metropolis by saving his time. Besides that rickshaw and auto-rickshaw services are the conventional way of transportation for short distance coverage.

Ferry service will give you the delight of traveling through aqua routes of the River Hooghly . Y
ou can find number of ships ferrying people to adjoining parts of Kolkata. Most of the shipping companies offer exciting packages to nearby Sunderban forest.
Enjoy the picture view of   mangrove forests, lush Sundari trees,winding rivers,crocodiles, long-tailed monkeys, spotted deer, and other creatures of forests. You will certainly enjoy your trip while traveling to this beautiful part of Bengal.