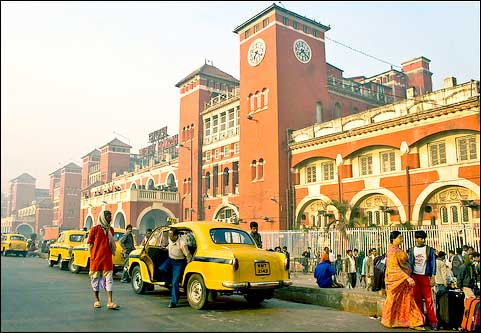 Howrah Railway Station was designed by the British architect Halsey Ricardoand brought into service in the year 1905 . Initially it had 15 tracks which was extended to 23 by early 1980’s. Along with this a Rail Yatri Niwas was also added. The station witnesses the confluence of two railway zones. While platform numbers 1-15 are for Eastern Railways, Platform 16-23 are for the South Eastern Railways. 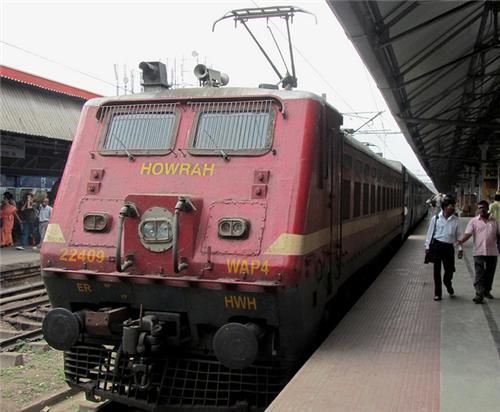 Apart from these there are many others departing from this grand old railway station.

Howrah Railway station is well connected with roadways. You can hire taxi or catch bus from Esplanade, Karunamoyee, and Babughat to reach the station on time. Trams are another popular means to reach the station. Today all trams for Howrah station depart from Barhabazar (1 km away).

Kolkata being a principal commercial center of East India attracts investors from far and wide. Most often they prefer to stay in hotels located nearby Howrah station . Apart from business men many tourists also prefer to stay in these budget hotels as they offer the same level of comfort they were looking for.

Hotel Cecil is situated in Kolkata, 2.4 km from New Market and 2.8 km from Eden Gardens. This 3-star hotel offers a shared lounge and a concierge service.

In a prime location in the Tata Medical Centre district of Kolkata, SPOT ON 74664 Dalhousie Guest House is located 1.9 km from Eden Gardens, 2.3 km from New Market and 3.8 km from Victoria Memorial.


Explore more about Transport in Kolkata