Well developed infrastructural facilities make the environment healthy for the promotion of new industries and investment in Kolkata. The liberalization in the industrial policy of the government of West Bengal by offering attractive incentives to the investors has widened the scope of industrial development in the city. 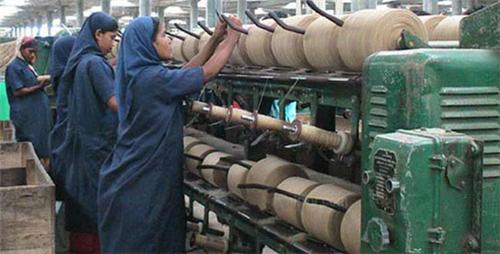 Connectivity by various means of transport is another important factor to generate the place for industrial development. The city’s growth in industrial sectors like Jute, Textile, Leather, IT, Electronics and medicines has drawn international attention. Various plans and projects are being carried out to revamp the industrial scenario of the city.

A sudden flip was seen after the year 1991, when sectors like Information Technology and Business Process Outsourcing (BPO) made an entry due to economic liberalization . Also, the setting up of new harbor at Haldia opened new vistas of trade for the city of Kolkata.

Economy of Kolkata is in full bloom .Thanks to the encouraging attitude of the government that has implemented industrial friendly policies to boost the economy of the state. 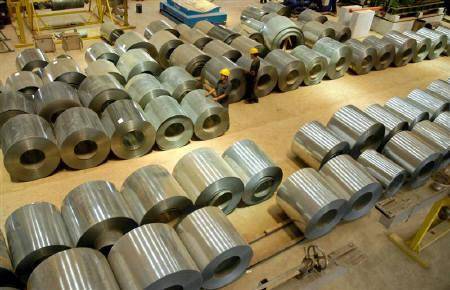 The economic development is huge and the living expenses are very less. This makes it one of the major centers for world business.

The salient features of the policy on industrial promotion and economic development are to welcome foreign technology and investment, private sector investment in power generation, improvement and up-gradation of industrial infrastructure etc.
For the purpose of determination of types and quantum of incentive available under this Scheme for the approved projects, according to their location, the State shall be classified in the following groups:

Economic and Industrial Zones in Kolkata

Due to a huge amount of Foreign Direct Investments in the city, a lot of special industrial zones have cropped up in the city.There are three prominent IT special economic zones namely Unitech Hi-tech Structures Ltd. in Rajarhat, DLF IT SEZ Rajarhat and WIPRO SEZ located in Salt Lake Sector V. 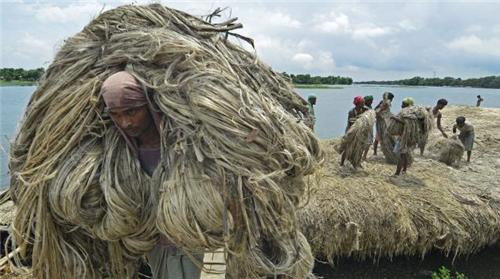 Apart from these, there’s another SEZ for IT industry coming up in Rajarhat known as SP InfoTech, Rajarhat.The popular ‘Bengal Gem and Jewellery Park’ located in Salt Lake City.
‘Toy Park’ - the first of its kind park dedicated to the toy industry is also located in Kolkata. The park is now renamed as Shilpangan. Kolkata also houses a garment park ‘Paridhan’.
This not only helps to cut down the manufacturing cost of the required chemicals but also saves up on the workload of a company. It also reduces labor involvement, hence facilitating cost effectiveness.