Kolkata dotted with numerous picturesque sights and locations has everything in its kitty to fascinate you! From old architectural monuments to grand shopping malls and from artificial amusement parks to beautiful Kolkata Maidan it has all and many more to keep you occupied throughout your vacation.
The Kolkata Maidan is another sight that adds to the beauty of Kolkata and is a must visit place in the city. The eye pleasing greenery gives it a separate entity in the capital city of West Bengal, Kolkata.
Referred to as the ‘lungs of Kolkata’ because of the freshness and greenery this 1283 acres of vast open space is one of the largest urban parks in Kolkata. 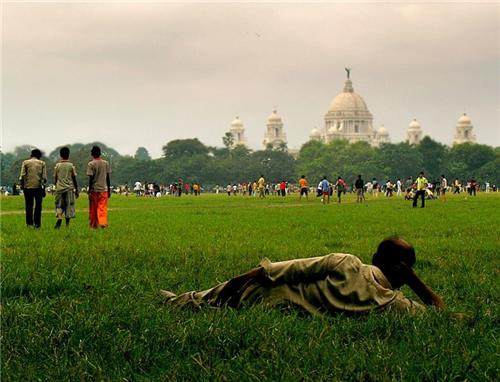 Points of Interest Nearby Kolkata Maidan

Numerous places of interest is located near to Molkata Maidan.The famous cricketing venue Eden Gardens, several stadiums for football and Kolkata Race Course are in close prolixity to the maidan. There are numerous clubs located in the maidan including Mohun Bagan Athletic Club, East Bengal Football Club and Mohammedan Sporting Club along with their respective home stadiums.
It’s also home to the Royal Calcutta Golf club which is the oldest golf club outside Britain. Alongside the major clubs there are also smaller clubs located here. Another famous monument is Shaheed Minar. The maidan is the property of the Indian army and also hosts the Eastern zone high command of the Indian Army in Fort William.
The Eastern Command Army has celebrations on the Independence Day and the Republic Day which are held with full honor and dignity. 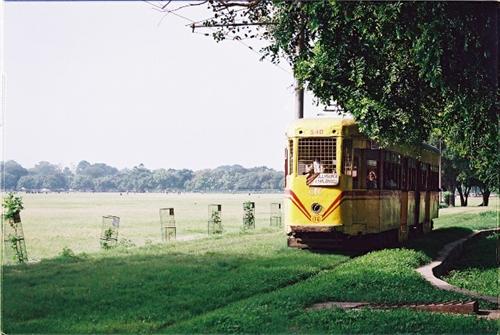 In Bengali this ground is known as garer math which translates to the field of the fort, since a dense jungle was cut down to build Fort William and develop the maidan. Today, it is the headquarters of the Indian Army's Eastern Command and is not open to the public.
The maidan is a huge property, it stretches from as far north as the Raj Bhavan building in Esplanade and as far south as the National Library on Belvedere Rd. in Alipore, wide field stretches from the Hoogly River on the west to the Victoria Memorial on the east. 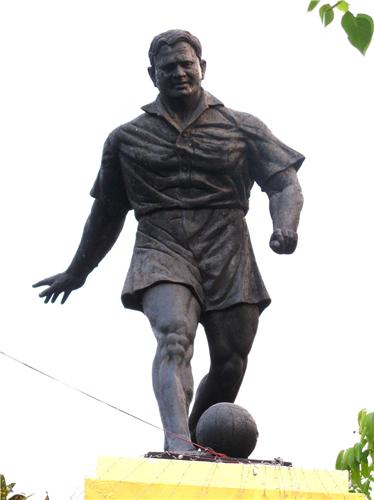 Unfortunately the book fair is now banned due to legal bindings against the wishes of the public. Due to the rallies and fairs organized here, cleaning and maintenance of the park became very challenging.
The army authorities decided to levy a caution money from organizers of the rallies and an undertaking to clear the litter and keep the maidan clean and maintain its beauty.

n the beginning, the maidan was filled with statues of British governors and other well known personalities during the British era but after independence they were all removed and over the years, statutes of Indian personalities began to fill up the vacant plots.
Today you will find statues of Ram Mohan Roy, Subhas Chandra Bose, Mahatma Gandhi,Sri Aurobindo, Chittaranjan Das, Jawaharlal Nehru, Matangini Hazra, Pritilata Waddedar, Indira Gandhi, Gostho Pal and many others.

The Maidan in Kolkata holds grave importance to the residence in Kolkata and is also a very famous tourist spot. It’s the hub for the historical and cultural centre of Kolkata and also for leisure and entertainment.