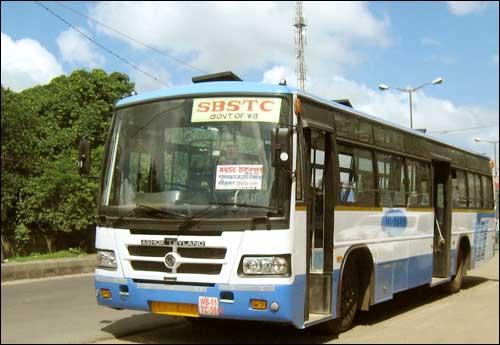 Calcutta State Transport Corporation also known as (CSTC) is the prime body looking after the road transport in the city of Kolkata. The history of bus services goes back to 1920.
The State 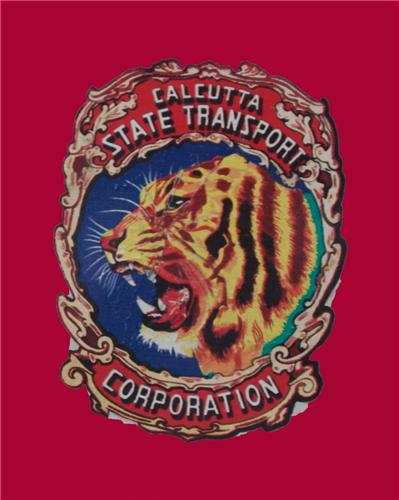 Transport Services under the auspice of Directorate of Transportation, Government of the then Government of West Bengal in form of organized public sector came into existence of July 31, 1948.

By 1966-67 the Calcutta State Transport Corporation was able to upgrade it by connecting to almost 90% of the national highways.

On the other side with an objective of providing bus services to the rural customers the first Long Distance Bus service (LDS) was started from Calcutta to Digha from April 14, 1968, by Calcutta State Transport Corporation to meet the demand of increase in passengers of rural areas.

Headquartered in Durgapur, S.B.S.T.C  with numerous bus depots in West Bengal including one at Esplanade Bus Terminus, Kolkata is a connecting link between Jharkhand and nearby areas of West Bengal.
Now a days you can also find hi-tech Volvo buses standing at the depots. Enjoy traveling to interior parts of West Bengal without sacrificing your freedom.


Explore more about Transport in Kolkata