The city of Kolkata is a melting pot of various culture that can be easily visible in the lifestyle of the city. Apart from Bengalis, peoples from different ethnic groups have settled down in this beautiful and prosperous city of Kolkata.
They have made incredible contribution in the various field benefiting Kolkata. Influence of Buddhism and Confucianism can be credited to the Chinese people settled in Tangra region of Kolkata.

Kokata is known widely foir its rich and traditional life style. The influence of Rabindra Nath Tagore can be found across the city. Traditional wear still dominates the culture of Kolkata and so there are many markets like Shobha Bazaar, Gariaghat Market popular only for the availability of  all type of cloths.
Kurta and Dhoti are considered epitome of elegance and dignity in Kolkata. It reflects the Bengali culture at its best. In Kolkata you can astute bent integrating up to the colorful richness and variety of lifestyles in the city. 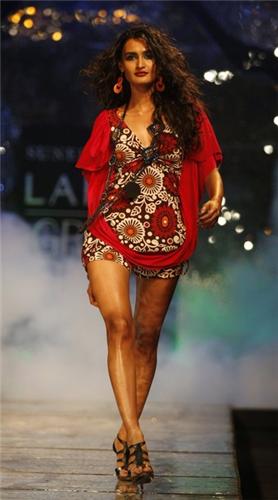 Ever since the 19th century when the British established their colony in India, the western culture had spread its influential roots in the country.
Western apparels are not new to Kolkata which remained under the influence of Britishers for more than a century.
A reflection of the western culture is visible in number of shops selling western branded apparels for the youth.

In recent times many beauty salons and Spa have made appearances on the canvas of Kolkata. Spa Parlors in Kolkata offer popular spa treatments that revitalizes and rejuvenates the facial area making it feel and look adolescent.

Whether you optate to shake your body to phenomenal music or relax your weekend to the tune of Saturday night fever, Kolkata has a lot to offer in terms of evening regalement like nightclubs, bars and pubs, discotheques, live performances, theaters and exhibitions.
The city of Kolkata with its of vintage charm and cultural heritage has indeed emerged from its shell to become one of the major hot-spots for the tourists.
Nightlife in Kolkata has indeed got an immense face-lift over the past few years. Apart from a string of nightclubs and cool hangouts Kolkata offers various recreational concerts like music concerts and theater shows, film festivals packed with fervent crowd and vibrant tourists. 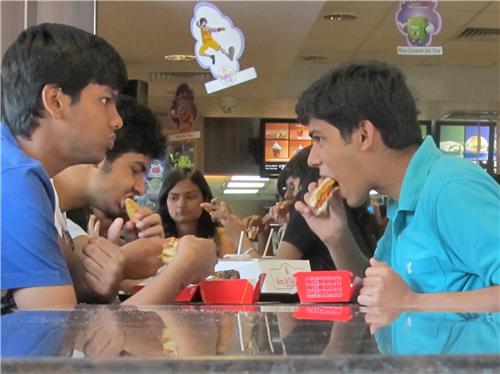 In the city you can find many famous traditional Bengali restaurants serving delicious foods. Restaurants in Kolkata have emerged as a popular hangout options for parties and get together.
Either looking for Pizza Hut or McDonald's or Domino's Pizza Outlets In Kolkata you can find all and more. However of all, two most major styles of cuisines that are very popular among the food buffs in Kolkata are Continental and Chinese dishes.

Health and Fitness Centers in Kolkata 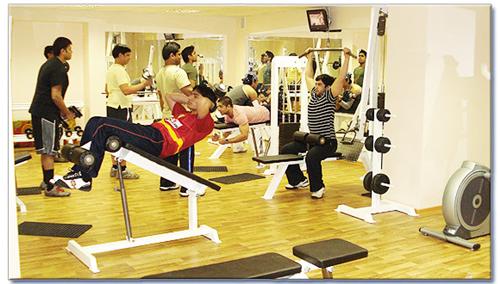