One of the most pristine as well as tranquil beaches in West Bengal, Mandarmani these days is getting more and more popular amongst the tourists and visitors looking for some extra fun.
In fact it is a perfect place for a weekend trip from Kolkata. Mandarmani is located on the bank of the Bay of Bengal and counts amongst the prime travel destinations and sea beaches in West Bengal and India. 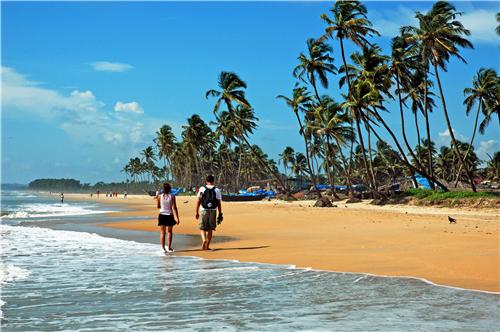 The exotic sea beach is located near to Shankarpur town and can be reached easily. Mandarmani is a natural paradise for fun lovers. Easy to find and reach Mandarmani is certainly one stop destination for the adventure lovers.
In recent years Mandarnani have emerged as hot-spot for hosting private parties. Furthermore they are also hired for popular shows and events. 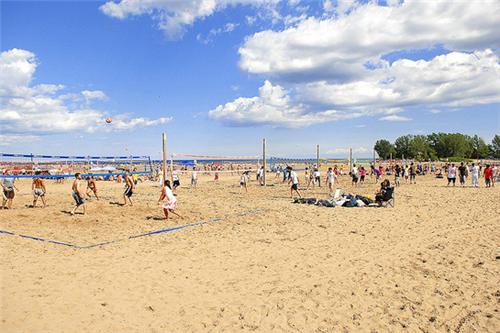 Mandarmani is a small village. The village forms a part of the Midnapur district in the state. Low tidal waves and Mandarmani reminds one of Chandipur sea beach in Odisha, which is also famous for its flat sea bed on the beach.
With dwindling boats in the horizon against the background of the blue sea and red crabs running on the beach that is 13 km long. Mandarmani is one of the longest beaches in the entire country.
It is steadily becoming a second Digha for West Bengal with the only difference that the sea beach at Mandarmani is natural and not manmade with foaming breaking waves and golden sands all around. Watching sun rise and sun set in the background of the sea and beach is a unique experience for the visitor.

Mandarmani is well connected with roadways. The nearest railway station is Contai and the nearest airport is Kolkata. Visitors interested in visiting Mandarmani have to move towards Chaulkkhola from Kolkata.
Nearest airport is Dumdum airport in Kolkata and overseas visitors can arrive at Kolkata and then proceed to Mandarmani on conducted tours by tourism department, private travel agencies, or by public transport bus or hired taxis.

Places of Interest Nearby Mandarmani Beach

You can also consider visiting Mandarmani and nearby places availing one of the tourism packages offered by the West Bengal Tourism Development Department. 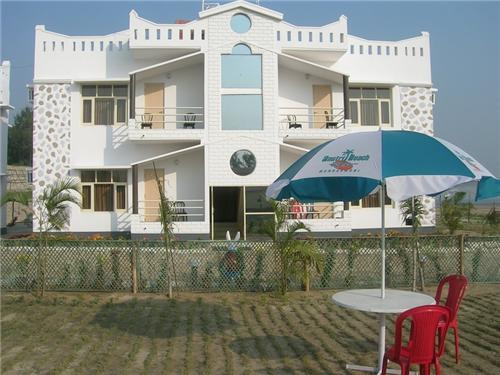