Kolkata is always known for some monuments Shaheed Minar, Museums like Victoria Memorial, Parks like Kolkata Maidan and Rivers like Hoogly River. But, other than these, some nearby places in Kolkata like Sundarban, and Chandannagar are also weekend destinations from Kolkata and are considered as great places to visit. Some more of these places are: 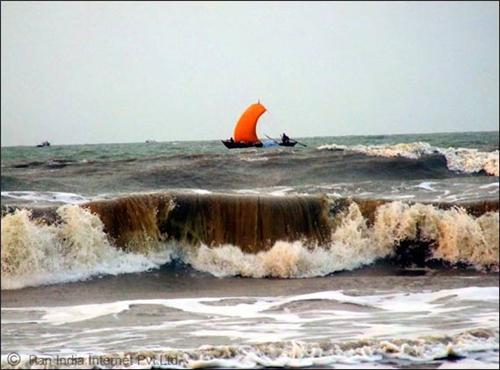 Mandarmani is a small fishing harbour and a fast developing tourist resort, located at a distance of about 164 km from Kolkata.
It is a small virgin beach on Bay of Bengal, only a few km from Digha. It is far from the hustle and bustle of the city and is cherished for its serenity and its beach resorts.

Mandarmani is well-connected from Kolkata by roadways and the best way to reach Mandarmani from Kolkata is by car that takes about 3 hours. Cost of cab ranges from Rs.12 and Rs. 60 per kilometre, depending upon the show type of car.

Other than theses cabs, one can also travel by bus from Kolkata and it also takes around 3 hours. Various state transport and luxury buses run from Kolkata to Mandarmani and the Mandarmani bus stand is situated at the city centre. 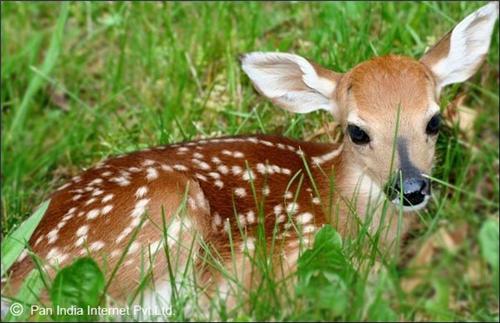 Sundarban is a complex ecosystem comprising one of the three largest single tracts of mangrove forests of the world. It has a total land area of 4,143 kilometer squares and water area of 1,874 kilometer squares.

Sunderbans can be easily accessed from Kolkata. One can either take the South East route or take the South West route. The South west route passes through Diamond Harbour.

However, the convenient route is the South East route. You have to drive 86kms to reach Sonakhali and then take a boatride to reach Sajnekhali. Your destination starts from this place. 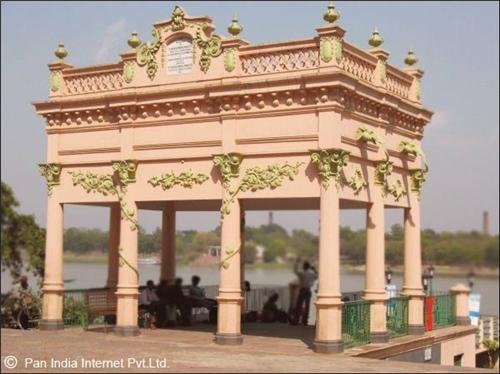 Chandannagar is located 30 kilometres north of Kolkata. It is formerly known as Chandernagore which is a small city and a former French colony.
Located on the Hooghly River, the city has been able to maintain a separate identity different from all other cities and abide by her own characteristics.

Chandannagar is well connected from Kolkata by almost all the means of transport, i.e. railways, roadways and river and it takes about an hour to reach the place. Chandannagar does not have a railway station, and the nearest station is Hooghly, at a distance of 1 kms from Chandannagar. 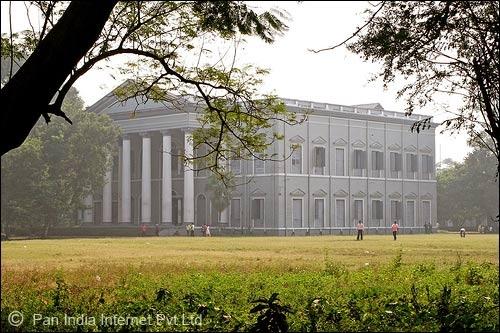 Serampore is on the west bank of the river Hoogly and is well connected with Kolkata by rail and road and one can reach the place in less than an hour. 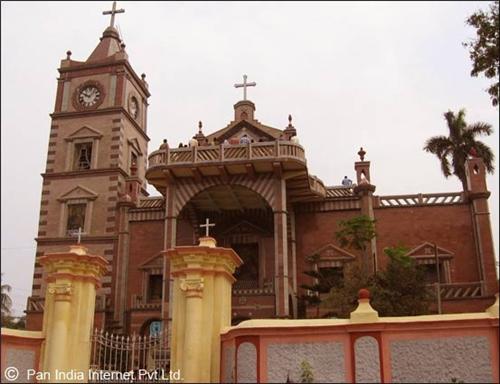 Bandel is known for its rich historical heritage and cultural legacies of the bygone golden eras.
Representing the varied cultural traditions of the ancient times, Bandel has gained a world wide popularity because of the famous Bandel Church.
The bridge, which was built in 1887 to mark the golden jubilee of Queen Victoria’s reign, is one of the oldest operational rail bridges in the world.

Bandel is 43km from Kolkata and easily accessible by road. Local trains are available to Bandel from both Howrah and Sealdah throughout the day. 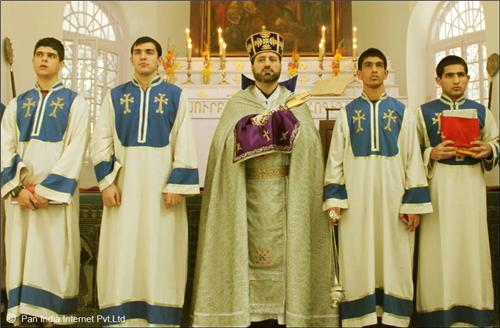 Chinsura lies on the Hooghly River, which is 35 kms north of Kolkata. It is located in the district of Hugli and is home to the district headquarters.
Such structure is a Church dedicated to a Charismatic statue of the Mother Mary brought by the Portugese.

Chinsura is easily accessible from Kolkata by rail and road and one can reach the place easily.