Essence and Nostalgia of North Kolkata

Kolkata as it is fondly called by its residents was founded by Job Charnock in 1690 according to historical findings. Yet it is also well known that the British occupied Kolkata to build a fortress to defend the forces of Nawab Sirajuddaulah from attacking them.
Thus they bought the land on which they built Fort William and it is believed to this day that this is the place where originally three villages, Sutanuti, Kolikata and Gobindapur used to exist as a confluence.

The British arrived much later and established their base thus the city started to expand and made way for palatial mansions and edifices removing jungle and marshes. That portion is North Kolkata comprising of areas like Sutanuti (modern day Sovabazar), Jorasanko, Maniktala, Burrabazar, Chitpore, College Street, Shyambazar and Belgachia. 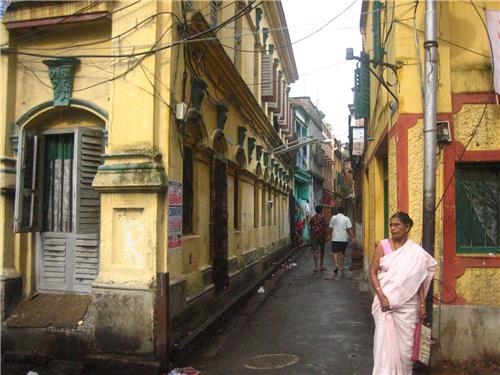 Typical flavors of North Kolkata can be felt the moment a person or an outsider sets foot in this area; greeted by narrow by lanes, tram lines crisscrossing at intersections, transistors or radio playing melodious old songs or broadcasting news from a neighboring house, occasional tea stalls and sweet shops at every nook and corner and Rocks sweet shops (elevated concrete platforms outside houses on which people sit and chat in the evenings).

North Kolkata flourished during its nascent stages of the city’s birth and reached its peak during the British Raj.  This part was considered a posh area where the noblemen of class and caste used to reside, i.e. the Zamindars or landed gentry who settled in Kolkata and earned hordes of wealth by doing business with the British.
In those days Durga Puja was a grand festival and these noble families used to celebrate it with grandeur and though the glitter has diminished, travel companies still conduct tours during Durga Puja (still held in these household premises) to the old houses in North Kolkata. F
or example, Sovabazar Rajbari, Pathuriaghata Ghosh Bari, Mallick Bari, Chatubabu Latubabur Bari, Laha Bari, Shibkrishna Dawn Bari, Hathkhola Dutta Bari and Darjeepara Mitra Bari are some of the oldest houses in North Kolkata, all over 220-250 years old and the successors still reside in these mansions. 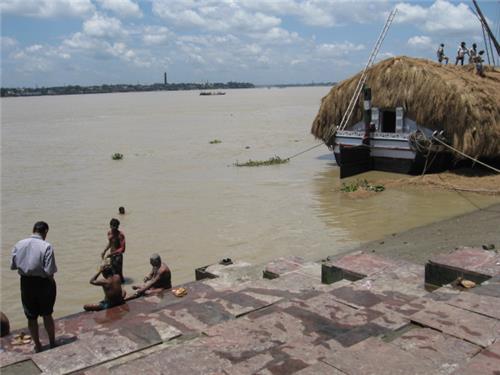 North Kolkata was also famous for housing personalities and great thinkers like Rabindranath Tagore and Swami Vivekananda and Girish Ghosh.
Jorasanko Thakurbari where the Bard lived and penned down endless priceless stories and songs and poems, Swami Vivekananda’s ancestral birthplace in Simla Street where he grew up is now a museum and Girish Ghose’s (theatre artist and disciple of Shri Ramakrishna) house in Baghbazar in middle of the street are places highly recommended on a visit to North Kolkata.

Jorasanko Thakurbari comes alive on the poet’s birth anniversary every year organizing day long cultural programmes whereas morning marches and processions are organized from Vivekanda’s birthplace on his birthday every year drawing crowds in thousands to North Kolkata.
Also para adda (chitchat on platforms also called rocks) among youths in the evening is a must in this area to this day when people return from their workplace and educational institutes and share a hearty conversation over a steaming cup of tea. 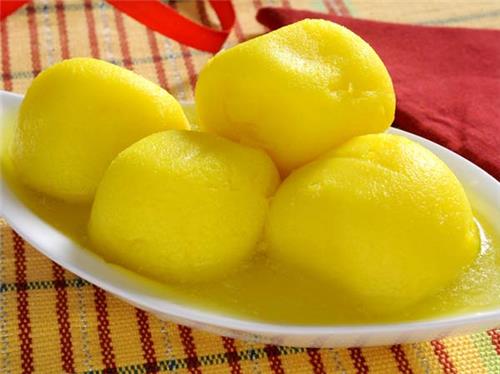 Lastly visiting the bathing ghats along the Hooghly riverfront is must during this visit as well as Nimtala Burning Ghat which is the biggest burning Ghat in Kolkata and houses a cenotaph where Rabindranath Tagore was cremated.
The hustle and bustle of people boarding launches to be ferried across the river, the awesome view of Howrah Bridge from the riverfront and also rooftops of North Kolkata houses, homeless refugees taking shelter along the river promenade, langars being organized every day.

Other attractions of North Kolkata are Coffee House, Thanthania Kali Mandir and Parasnath Jain Temple. Hence if you visit Kolkata, your trip will be incomplete without a trip down North.