One Day Trip to Kolkata

Kolkata is metro city and capital of the Indian state of West Bengal, also known as City of Palaces or City of Joy.  There are several places in Kolkata where one can go for one day trip in Kolkata; some of these are following-
Flower market near Howrah Bridge; Fresh flower market is the right place to start the day for the visit of iconic city Kolkata. Howrah Bridge is considered as one of the busiest bridge in the world.
Howrah Bridge; This iconic landmark and symbol of Kolkata is similar in size and shape to Sydney Harbour Bridge in Australia. Howrah Bridge is officially known as Rabindra Setu and it is the real life spectacle of Kolkata, which shouldn’t be missed by any visitor to Calcutta.
It provides the way to everything from pedestrians to bullock carts to automobiles to bicycles to push carts cross every day.

Kumortuli; Kumortuli is comes under the seven wonders of Kolkata and famous for artistic production of potters. Here you will find the excellent idols of Hindu gods and goddesses to barowari pujas.
Kumortuli also exported its potters to some of the foreign countries like; Hungary, Austria, Bulgaria, Russia, and USA. 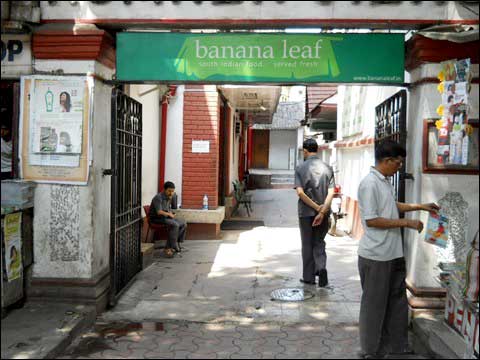 Botanical Garden; If you are gardener or love to spend the time in garden so Calcutta Botanical Garden is the nice place to visit, here you will find the sum of excellent species with great qualities.
It is also the place of largest Banyan trees in world. This garden is spread on area of over 109 hectares and contains a total collection of over 12,000 plant specimens.

Marble Palace; Marble Palace is full of rare collection of antiques with excellent artistic and historical value. It shows some of the rare antiques like clocks from Geneva, fountains from Rome, paintings by Joshua Reynolds and much more.
National Library; Kolkata is no longer the capital of country of India but still it is the place of country’s largest and most prominent library. Library is the perfect place which contains over two million books and historical manuscripts.

Jain Temple; This iconic city is also the home of different religion and there heritages in which Jain temple is one of them. This building and its design is masterpiece of Indian art with hand-painted panels which re-enact scenes from Jain mythology.