Kolkata, referred as the ‘City of Joy’ is a unique metropolitan city with diverse culture and lifestyle. Once the capital of the British India, it has everything to meet your eyes and expectations. Famous tourist places in Kolkata includes Victoria Memorial,Science City, Birla Planetarium and others.

Here are some of the most sought after places by tourists: 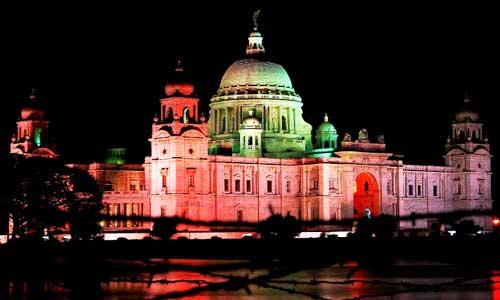 If you are in Kolkata never miss to visit Victoria Memorial - a reminder of British raj in India . Located in one of the pristine location of the city, the monument is regarded with pride and joy in Kolkata.
It is believed to be modeled on the basis of Taj Mahal and was Lord Curzon’s tribute to the Queen of the United Kingdom. The famous Victoria memorial in Kolkata houses the portraits of Queen Victoria and Prince Albert.
There are several miniature paintings ranging from the Mughal School to the oil paintings of the British royal family. Apart from painting one can also find number of sculptures and manuscripts dating back to Victorian era.

Entry Fees :
The entry fee per head for Indians is INR 20, while for foreigners, it is INR 200.
Free for school children up to 12 years age in uniform and Army personnel in uniform 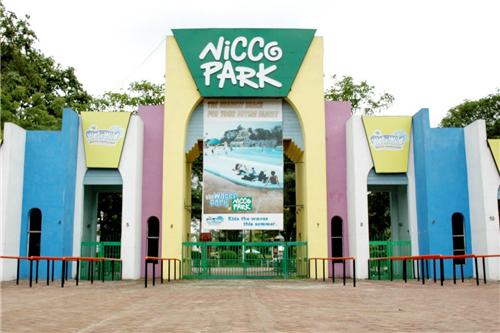 Kolkata with its various entertainment options is a right place to spend vacation. Take out time to visit nearby Amusement & Theme Parks for thrilling amusements rides.
Visit the famous Nicco Park and make your weekend special. Perfect for every gender and age groups the park has everything to catch the eyes and attention of the visitors. Enjoy the rides and stride at the water park or relish the famous intercontinental dishes and more in a relaxed and loving environment.
Nicco Park
Address: Jheel Meel, Salt Lake Bypass, HM Block, Sector IV, Bidhannagar, Kolkata, West Bengal 700106
Phone: 033 6628 5564
Timings: 10:30 am – 8:30 pm (Open on all days)

Kolkata being home to some of India’s renowned scientists like C. V. Raman, Sir Jagadish Chandra Bose, Satyendra Nath Bose and many others, imbibes scientific temperament to the core.
To make the young generations aware of the scientific achievements of the modern era the government of Kolkata took upon the ambitious project of building a Science city which attained its final shape in 1997. It can serve as a learning place for the young ones and also for those interested in the field of science.
Popular Galleries at Science City:-
Science City Kolkata
Address :Science City, J.B.S Haldane Avenue, Kolkata – 700046, India
Phone: 033 2285 4343
Website: https://sciencecitykolkata.org.in/about-us/contact-us/
Email: conventioncentrekolkata@gmail.com

For those looking to buy designer Jeans, T-shirt, kurtas, Short kurtis, Salwaar kamiz and other materials it is wise to shop at New Market. Being a prime shopping destination in Kolkata it is a hotspot for bargain lovers. It is organized on the basis of merchandize. 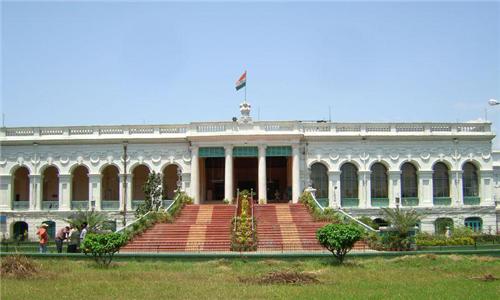 Known for its ethnically diverse culture, Kolkata has remained as nucleus of literary activities since 19th century. It is home to most popular libraries in India. For all those looking for knowledge oriented books and magazines, it is wise to explore the libraries of Kolkata.

One among them is National Library of India. Enjoy your time with biographies, novels, subject books and others amidst comfortable environment.

The National Library of India at Belvedere, Kolkata, holds the record of being largest library in India by volume and records. Take a visit to the library and get glimpses of British raj in Kolkata. 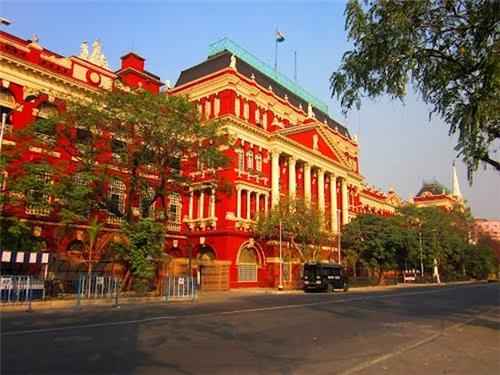 The legacy of this place can be understood from the fact that during British Raj it served as a center point for major political decisions in Bengal.
Today also it serves as the secretariat building of the Government of West Bengal. The structure is a standing example of Greco-Roman architecture and is a symbol of great political significance in West Bengal. 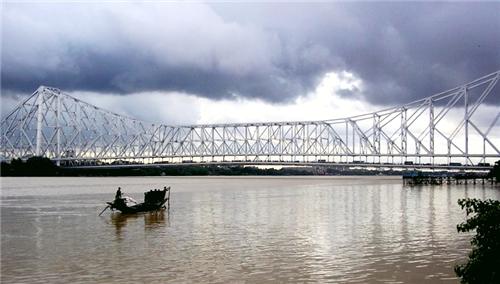 Howrah Bridge, the world famous cantilever bridge located over the Hooghly River is one of the busiest bridges of the world. The bridge acts as linkage between the cities of Howrah and Kolkata and is one of the most popular attractions of Kolkata. 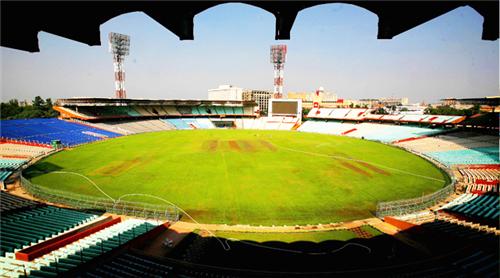 This is one of the iconic cricket venues in the world. Eden Gardens has its own charm. The Ganges flows behind it. There is a circular railway beside it and is located in one of the most serene spots in the city.
It occupies a special place in the Indian cricket history because it was here that India ended Australia’s streak of 16-consecutive wins. 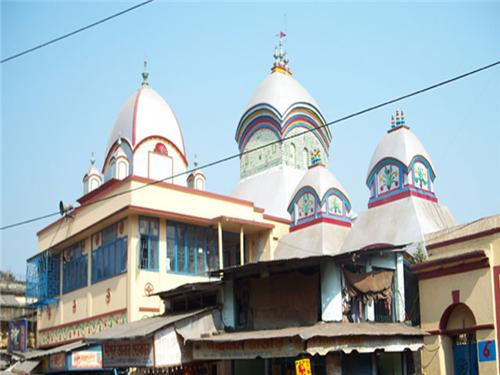 Dedicated to goddess Kali, the famous Kalighat Temple witnesses influx of devotees throughout a year. Thousands of pilgrims flock daily to the temple to offer their prayers to Kali.
People across different sects and backgrounds prayers for prosperity. They return to the temple whenever their prayers are fulfilled to express their gratitude towards the Goddess Kali. 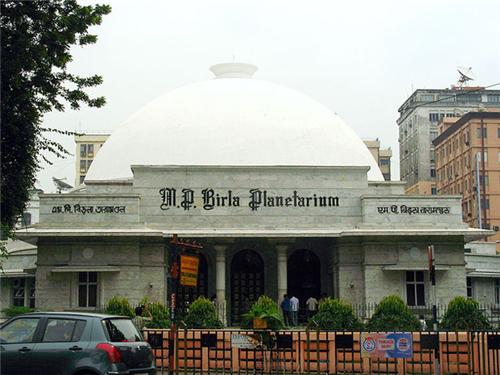 Know more about our solar system by visiting Birla Planetarium which since its establishment in 1963, has remained on the wishlist of tourists and visitors traveling to Kolkata.

Credited for being the first astronomical auditorium in India, Birla Planetarium with its dome shaped provide you with the telescopic views of the stars, asteroids, moon, planets etc. 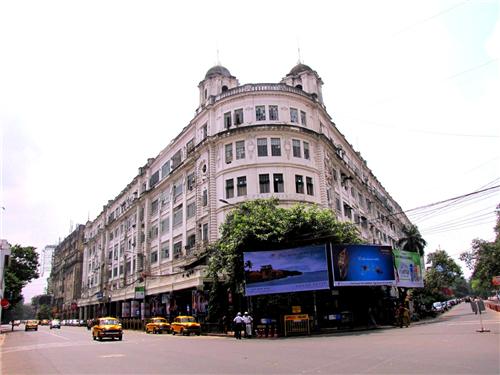