The invigorating aroma of freshly cooked food wafts through the air, beckoning people for their breakfast. At a time when the rest of the city is engrossed in deep slumber, the Territy Market in the Sun Yat Sen Road springs to life and is buzzing with activities. 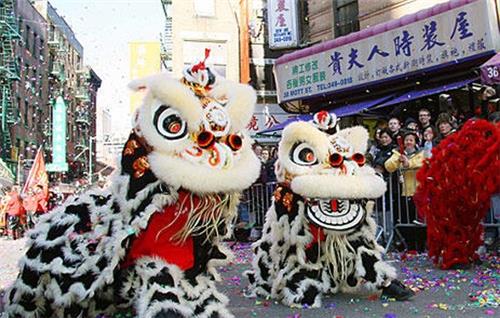 By the time you reach the market, you can see people already queuing up for the special dish – the red roast pork that gets sold, as soon as it arrives. The steaming momos and dimsums look so good that you might almost fall in love with them. Tofu and Mikao Pao, eaten with sweet garlic soy sauce tingle your taste buds, leaving you crave for more.
The spring rolls and tangled heaps of red and white sausages prove to be a visual delight. At the far corner of the street, you get to see a round table with an umbrella, on which you can find chop sticks, different sauces, spoons and other cutlery.
On further investigation, you realise that this arrangement is for the pork and fish balls soup, a speciality of this market. Hand pounded meatballs are gently dropped into the piping hot broth in plastic bowls garnished with spicy herbs look irresistible.

Apart from breakfast, you also get to shop for some truly fresh vegetables, a variety of fresh fish and crabs, neatly packed ready-to-fry crispy prawn papads and many more lip-smacking delicacies.
Next, you head to the Hap Hing Co., a Chinese Provision and medical store, one of the most popular stores in the bazaar, home to amazing Chinese condiments and mysterious medicines.
A sweet lady, who still uses abacus for calculations. Her eyes light up as she talks about her childhood, her grandfather and the Tiretta Bazaar.
Many Indian, Nepali and Tibetan vendors have replaced the Chinese ones, and even the Chinese dishes have lost their authenticity, owing to the attempts made to modify them to suit the Indian taste buds. Stalls selling aloo bhajias and parathas have sprung up throughout the market.
This bazaar, now is just a pale ghost of its former chirpy self, and if this situation continues for a while, all that would remain are the memories of Chinese breakfast in the Territy Bazaar.
In an attempt to revive and restore the Territy Bazaar to its former state, the state tourism department has joined hands with the Kolkata – born Chinese and Bengali people, settled in Singapore.
The 100 crore massive project ‘Cha’, after the beverage, by that name in both Bengali as well as Chinese, has been launched by the Singaporean coporate Buzzmedia.
Other markets in Kolkata: New Market, Burrabazar