Types of Cottage Industries in Kolkata

Kolkata being a coastal city has a long history with diversity of cultural practices and skills that the local society adapts and learns overtime exploiting them to generate income.
Coastal cities are natural trading hubs since they offer a link to transport the good over sea making them especially attractive for business people who come to trade and bring with them a wide array of ideas which tend to be incorporated in to the local culture, traditions and skill.
Below are some cottage industries of Kolkata that have excelled over years providing employment to large chubnk of people. 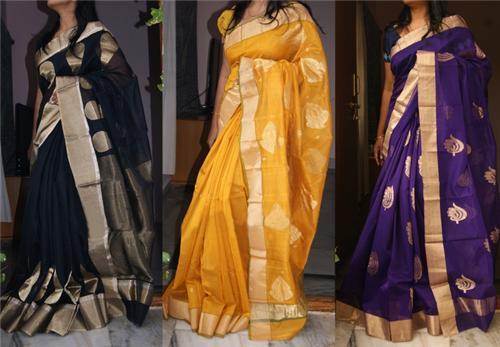 Weaving is currently the most common cottage industry in Kolkata and the surrounding areas with most of the cottage weaving industries continuing to practice traditional methods of weaving.
The weaving cottage industry has also been noted to be picking up and the financial status of most Kolkata residents is on the rise making them prefer buying unique handmade items. This helps boost the local cottage industry and deliver unique garment pieces to the people. 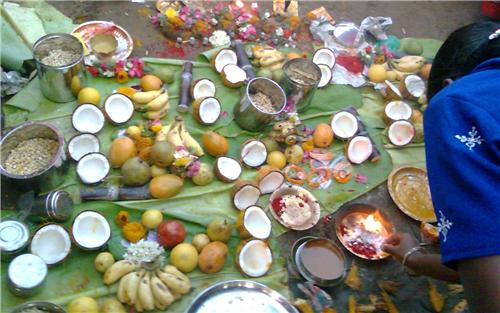 The coconut cottage industries are responsible for the processing and production of several coconut byproducts such as coconut power, coconut oil, coconut milk, de-husking, husk fragmentation, coconut wine production and many others.
This shows an example of how wide this industry is and how many people depend on coconuts to sustain their particular cottage industry.


Honey and Wax Production in Kolkata 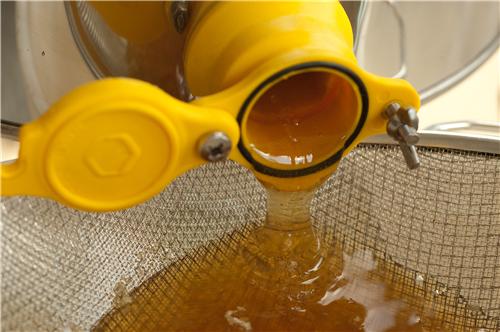 Another traditional cottage industry linked to Kolkata for generations has been the collection of wild honey and wax production/ processing. Wax has always been an important commodity in Kolkata for centuries as it has been used to produce candles and used as a water resistant product.
Kolkata is located close to the Sundarbans which is the biggest producer of wild honey in India thus resulting in a well-developed honey production and wax processing cottage industry. Today Kolkata continues to be a major producer and processor of wild honey and wax.

Fish has always played a huge role in Kolkata due to the close proximity of the region to Hooghly river.
Oysters and certain other seafood’s can be farmed close the bank and reef making them very important cottage industry which many people bordering the ocean practice and generate a living from. 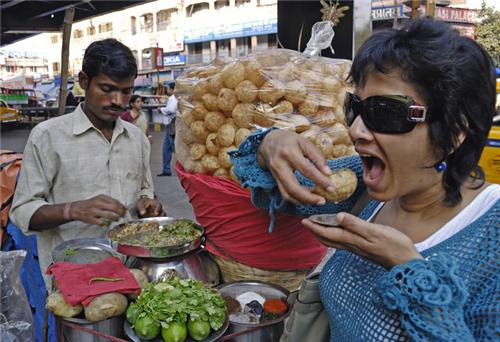 Food also plays and important role in Kolkata. Street food is particularly very famous in this part of West Bengal. There is a huge variety of street food both originally from Kolkata and well as those which have been adapted by the local people.
Cottage industries are often confused to be small and irrelevant industries but they play a major role towards creating jobs and more importantly don’t require large amounts of capital to start.
The cottage industries are there for important towards improving peoples economic status as long as they have a skill which they can exploit the generate items people may be looking to buy.