Victoria Memorial - An Epitome of Kolkata's Historical Past

Victoria Memorial, also known as Victoria Memorial Hall, is one of the most popular tourist attractions in Kolkata, West Bengal. The exquisite white memorial building was dedicated to Queen Victoria, the empress of British India.
Apart from portraits of Queen Victoria and Prince Albert it also houses paintings ranging from the miniature paintings from the Mughal School to the oil paintings of the British royal family. Further it has a major collection of sculptures and manuscripts from the British period.

Enjoy beautiful laser audio-video show every evening. Royal Gallery is an exclusive portion of the hall and contains charismatic oil paintings of Queen Victoria. The paintings depicting scene of her coronation in June 1838. Her marriage with Prince Albert (1840) and many other important events of her life. 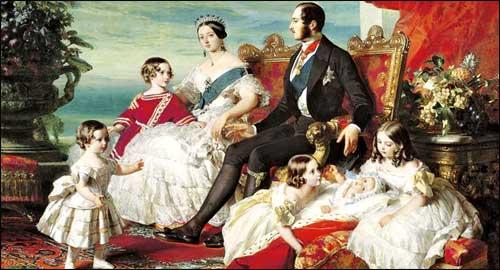 A glance to its interesting past

On the event of death of Queen Victoria in January 1901, Lord Curzon, the then Viceroy of India, placed a petition before the public to set up a memorial dedicated to the Queen. It was decided to be a historical museum, which exhibits the statutes and pictures of men who played a significant role in the history and pride of the country.
The then princes and public of India generously responded to Lord Curzon’s appeal for funds to build the Victoria Memorial Hall. The fund was entirely derived from voluntary subscriptions from princes and public of India.

A journey Through The Lanes of Victoria Memorial 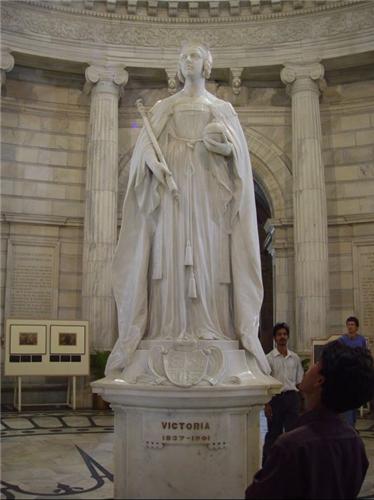 The Victoria Memorial exudes spectacular Indo-Saracenic style, designed by Sir William Emerson, featuring distinct Mughal elements in the structure.
The exquisite, landscaped gardens encircling the memorial were designed by Lord Redesdale and Sir David Pain.
The foundation stone of Memorial Hall was laid down in 1906, and was built as a dedication to the success of British Empire in India.
It is built from white makrana marbles to fantastically add to its sheer style and splendor. The magnificent hall is 338 feet by 228 feet, with the spectacular height of 184 feet, standing proud along Rabindra Sadan, Kolkata.
It also houses a Royal Gallery that presents beautiful portraits of Queen Victoria and Prince Albert, and spectacular paintings illustrating their lives.
Post independence, National Leader’s Gallery was additionally formed within Victoria Memorial, presenting relics and portraits related to Indian independence. The angel of victory atop the dome of Victoria Memorial can be seen even from distant locations and is one of the key highlights of the hall.

An exquisitely designed, landscaped garden encircles the Victoria Memorial, accentuating its charm and exuberance. Towards the north gate, there is a spectacular bronze statue of Queen Victoria, elegantly seated on her throne wearing the robe of Star of India.
There are also statues of King Edward VII, Lord Curzon and other renowned dignitaries such as Lord Ripon, Lord Bentinck, and Sir Rajendranath Mookerjee. The main entrance of the Victoria Memorial features a lion’s head with water flowing out of it and passing into four troughs that represent four great rivers in India – Ganges, Krishna, Indus, and Jamuna.

For more information on other tourist attractions, click here