What Makes Kolkata a Perfect Place to Work?

Kolkata or the "City of Joy" which was known as Calcutta previously is growing rapidly both as an industrial area and also because of various industrialized projects that have come up recently. Not only is it a great place to stay because of several factors, it has also become a great place to work too.
Many students from different parts of the country are seen to come to Kolkata to study in the premier institutes and seek employment in the companies situated here after completing their studies. Let us look at the few reasons amongst many as to why Kolkata is becoming a great place o work. 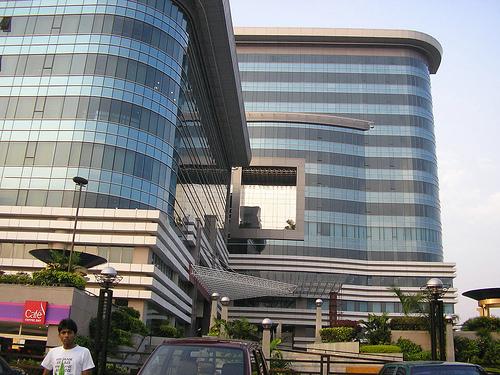 Kolkata has become the new IT hub and also several BPO and KPO companies have set up their offices in Kolkata in the past 10 years. Apart from IT, BPO and KPOs several other companies such as media and entertainment, audit firms, medical representatives, medical transcriptionist, financial analyst, jobs in online marketing, content writing companies and much more jobs have come up.
Thus the major chunk of the job seekers who used to venture out previously to other metro cities now do not do so as they are getting the same job with great pay package and working environment in Kolkata itself.

It is also worth mentioning that the work culture here is very congenial to the development of the employees. The work timings are also good and options to work from home are being adopted by most of the companies.
This gives lots of flexibility to the employees who can’t turn up in office due to other commitments but want to continue their job from home itself. Occasional parties, gifts, incentives, appreciation at different times of the year are what keep employees motivated in the city of joy to give their best. With many companies setting up their offices in Kolkata, a job change also becomes easy after a certain level of experience is achieved in the present company.


Low Cost of Living in Kolkata

The cost of living in Kolkata is quite low and this helps the people to sustain themselves even with less income. Home on rents are available to those who are not from the city at a reasonable rate. Also, the cost of a meal in Kolkata is very less compared to other cities where a major portion of the earnings goes in financing for food and accommodation.
In Kolkata you will get a meal at as low as Rs 30. Also the variety of meals that one gets here is large and people have different options to choose from. 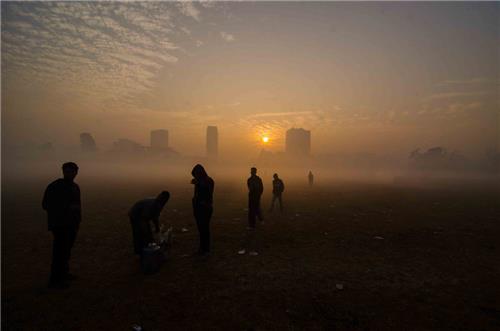 Though Kolkata experiences hot summers where the temperature can sore up to as much as 40C, however, it is only for a month or two. For the rest of the year, the climate is quite pleasant. The winters are pleasant and have a charm of its own. People enjoy working here because they do not have to work under extreme climatic conditions. The good climate here contributes to the good health factor also which is uncommon in places which experiences extreme of weather.


Cheap and Easy Commute to Travel Across Kolkata 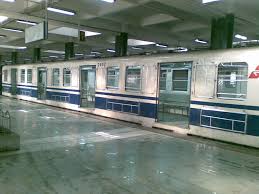 Kolkata is well connected to each and part of the city and the suburban areas via great network of roads, railways, metros. Moreover the cost of transportation is also very reasonable. Monthly card system is also available for those who travel the route frequently. They get a lot of concession on the price of tickets if they make a monthly card.

Kolkata metro is very famous and connects north Kolkata to south Kolkata. A large number of people travel on almost all day in metros. The cost of tickets is very less in metro rails and also it helps you to reach your destination very fast. The cabs in the city are also available at all times of the day and night to take you to your desired destination.

Kolkata is also known as the only metro city where hand pulled rickshaws and trams are still available. The cheap mode of transportation allows you to save a lot and not spend much on commuting. Moreover, offices have buses which often provide free rides or nominal charges are imposed on them for the employees. The buses are very punctual and ply you regularly from home to office every day. These are availed by most of the office goers to prevent themselves from the trouble of waiting at queues to get an auto or wait for the right bus to come.


Many Festivals Celebrated in Kolkata 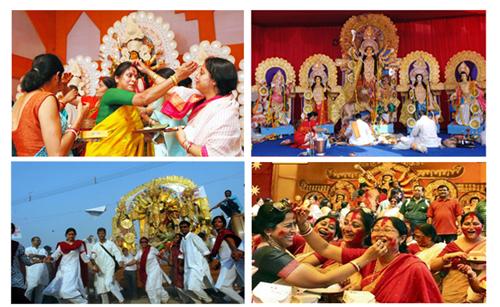 There are many festivals which are celebrated in Kolkata. The city gives you a lot of joy and reason to celebrate each and every occasion. People are very enthusiastic here. This makes every day quite exciting. Preparation for any events begins months before in advance.
The main festival of Bengalis Durga Puja is celebrated with great pomp and show here. The pandals are a treat to watch and people go for pandal hopping after office hours. Most of the offices remain close during this time. The ones which are open have flexible working hours so that people can enjoy the festival too.

Bonuses are given at this time of the year for all the hard work that is put in by the employees all year round. This keeps the employees in happy state of mind as he can buy gifts for his family members. Everyone is in a festive mood during this time. There is good balance of work and pleasure as people work throughout the year and also celebrate during such festival time.

There are lot many attraction in the city for the people who work hard throughout the week and wait eagerly for weekends to arrive. The city does not disappoint with the array of options available. Right from various sightseeing options, there are various malls, cinema halls, clubs with various facilities, excellent restaurants, various coffee shops and several other places which offer recreation to the employees and where they can unwind.
There are many malls too. These malls have everything under one roof. Be it cloths, furniture’s, grocery items, restaurants, cinema halls the malls have it all. During weekends or after working hours people are seen to visit such malls to spend some great time with family and friends.

The proverb, “All work and no play makes Jack a dull boy” is taken seriously by people of Kolkata as, the people knows how to maintain a work life balance so that they can enjoy the benefits of both. With flexible working environment and many job opportunities available, along with several recreation and other opportunities, many people prefer choosing Kolkata as their work place.